Summary: Together with the EBCC ( E-Bike competence center)  of the Accell Group, European marketleader of e-bike, Zemic has developed a force sensor to measure the pedal force on electrical bikes. 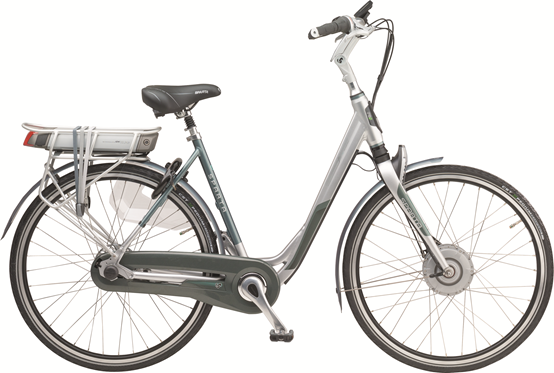 The electric bicycle has not been the exclusive domain of the elderly for some time now. Youngsters have also discovered the e-bike. More and more people are using the electric bicycle for the home/work run. It is a sustainable alternative to the car. No problems with congestion; you don’t need to fill up with petrol; no excessive parking charges. It is also good for your health and helps reduce CO2 emissions.

The electric bicycle is becoming more important in terms of bicycle shop turnover too. In 2006 just 1 in 35 bicycles sold were fitted with a battery. In 2014 around 1 in 5 bicycles that left the shop were electric bicycles. In total over 1.05 million new bicycles were sold in 2014. This included 223,000 e-bikes.

( The case is provided by ZEMIC Europe )